How to Mass Delete all of your Tweets 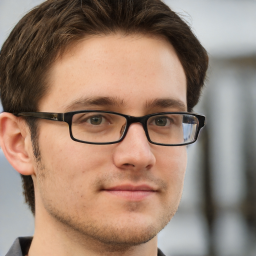 If you want to send a tweet to your follower or a person who follows you, then this guide is for you. There are two ways to tweet at someone’s twitter profile. Either via a mention to their Twitter name or to reply. If you mention anyone’s twitter handle in your tweet this is a public tweet and everyone can see it. People can also see your replies in their mention tab. But to see it that person must need to follow both of you. You can either send the tweet on its website or via text message.

2. Once you see your Twitter home, At the top, you will see an empty tweet box with your profile picture, and What’s happening?

Now, this is the place where you write your tweet. Once you are done with your Tweet, at the end or anywhere add the twitter handle of the person with @username. As shown below.

1. If you live in USA, you can text any word without quotes to 40404. For other countries codes, see the twitter resources.

2. After some time you will get a message from Twitter asking you for confirmation. Send Yes without quotes to 40404 or your country code given by twitter.

3. After that twitter will ask you for your username with @ symbol. Send that to same number as above.

5. Now to send a tweet to someone, First write your tweet and add the person username with format @username and send it to same above shortcode.

It depends on whether or not your tweets are protected. While mentioning someone in your tweet, you can select out of three options whether you want to make it public, wants to be seen by people you follow, or only wants the person you mention in the tweet to see it.

You don’t need to follow someone to mention them in your tweet. Just make sure don’t mention their @username in the start while sending them a tweet. 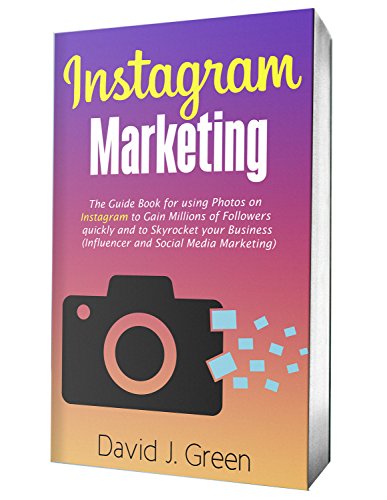