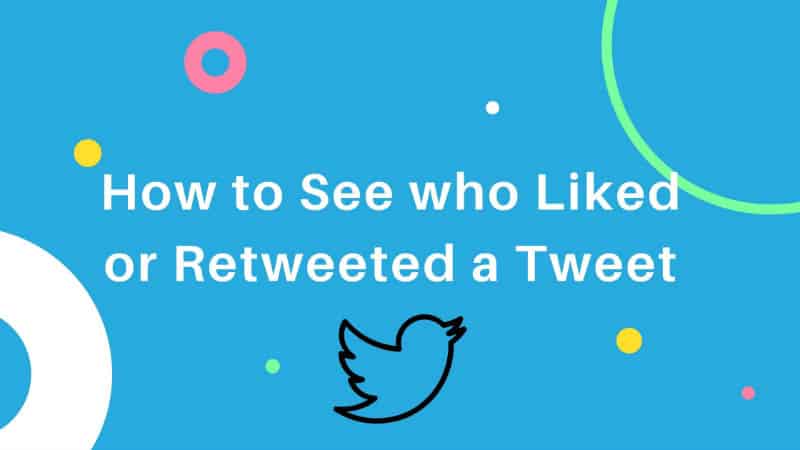 Recently we published a tweet, as it got popular so many people liked and retweeted it. So just being curious, we want to know the entire list of people who liked/retweeted a tweet we posted. Twitter has some limitation where it doesn’t allow you to see everyone if you have 100’s or 1000’s likes or retweets.

There is only one reason why you can’t see the name of the person who liked or favorited your retweet. This happens when a user has made their profile private. If you have followed the person before they liked or retweeted, only then you can see them on the list.

Suppose if you have got 100 likes on your tweet but you are only able to see 50, then the rest 50 has set their profile to private. If you wish to see the future likes by them then you need to follow them.

How to See who Liked or Retweeted you

There are 2 methods to see who liked or retweet you.

ii) Click on profile on Left side of the screen.

ii) Click on three parallel lines in the top left corner of the screen. You will see a list of the drop-down menu.

v) Once you open that tweet you will see how many people liked, quoted, or retweeted that tweet.

These are the 2 methods available as of now when someone favorited your tweets. You can see more users in the twitter app who liked or retweeted than The desktop version.