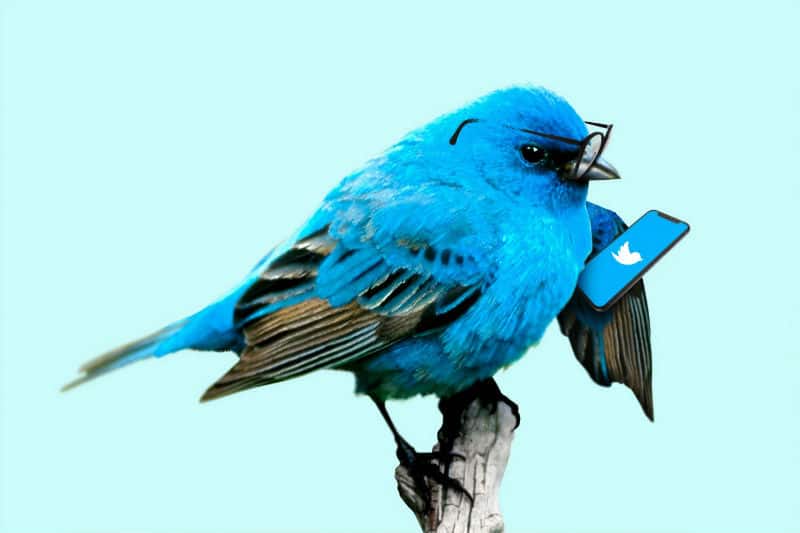 You are wondering why your Twitter videos are blurry? Twitter’s media compression algorithms are quite strict, and since it’s official from the company, you can’t do much about it. There are some essential tips you can follow to improve/fix Twitter’s video quality.

This compression feature comes from Twitter officially, and it was done keeping in mind that not all users have a high internet connection. This feature is not just limited to just Twitter, but other social media platforms like Facebook are using it. A high-quality video takes more time to load if you’re on a limited bandwidth connection. Playing a low-quality video is always better than buffering high-quality videos. Who likes buffering anyway?

This is a detailed guide on how to fix Twitter Video quality and the Twitter algorithm’s workaround.

Why Your Videos Become Blurry After Uploading?

Compression Techniques: Twitter’s compression is much different than other platforms online. It manipulates your content too much and reduces the size as small as possible. Everything is created for the users, and if these platforms are not user-friendly, people are likely to quit using them. Playing videos at low quality rather than buffering every 5 seconds is a better option.

Your Network Issues: If you’re running on a low bandwidth connection, these optimizations or compressions by the social media platforms like Twitter are a blessing. These video compressions allow you to enjoy your videos without any interruptions caused by your network. Your video quality automatically changes along with your internet connection, and it might go up or down depending on the internet connection.

Video Optimization: If you have edited the video yourself, you might want to think twice about rechecking it. That’s only applicable if you don’t have any of the issues above. Use a proper video editor/optimizing tool for Twitter, which supports the formats on the platform.

If you can optimize your video by yourself, there’s less chance of Twitter doing the hard work for you, hence resulting in less automatic compression on the platform. Twitter recommends uploading videos in MP4 format with a maximum time of up to 141 seconds.

Corrupt File: Before uploading the final video on Twitter, perform double-checks to see if the video is blurred or not. Sometimes files get corrupted while exporting videos from the video editors.

If you see a video blurred by default on Twitter, the reason might be you uploaded a corrupt version of the file.

Follow some of these basic tips to optimize and upload your videos in good quality.

There are two video formats to upload videos on Twitter, which are MP4 and MOV. While MP4 is recommended by Twitter, which can be used on both desktop and mobile platforms, MOV is only supported on smartphones. Until you choose the above-recommended formats to upload videos, there won’t be any video quality problems. That’s why some users complain about Twitter videos not playing in Chrome

File Size: Twitter allows video file size up to 512 MB. If you upload more than the specified size, the platform will refuse your file. Along with the size, the maximum video length should be 2 minutes and 20 seconds. Any longer video, and you won’t be able to edit any part of it.

Resolution: The maximum video resolution allowed on Twitter is 1920 x 1200 pixels, while the minimum resolution is 32 x 32 pixels. Anything between this resolution limit will be acceptable to Twitter, and this way, you can upload the video without compression.

Frame Rate: Twitter allows a maximum of 40 FPS for videos, which is the video editors’ default frame rate. Create and export accordingly, as anything beyond 40 FPS will not be accepted on the platform.

Aspect Ratio: Twitter allows aspect ratios ranging from 1:2.39 to 2.39:1. To get the best engagement, do the video conversions with the best aspect ratio to produce videos on wide angles. Bigger visibility always gets more views.

As long as you follow all the guidelines above, your videos should appear as you export them from the video editing tool you’re using. Unless you upload a video with high resolution, Twitter’s output should not be a problem. If Twitter has to assist you in manually optimizing the video, then it might be a problem; otherwise, you’re good to go.